Social Distancing: Africa can do it! 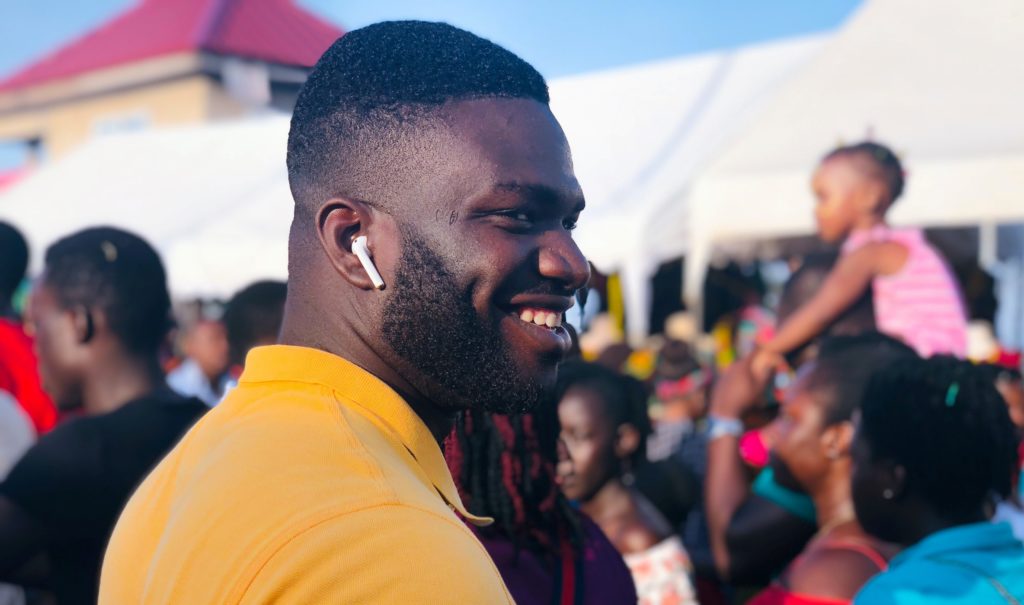 There is an old and tired argument that goes like this: Africa cannot do this or that compared to Europe, North America and, in some cases, even Asia and Latin America; it is too poor to afford such and such; or too social. At its core is the pathologising of Africans.

Critical scholars of Africa have been spending considerable time and energy over the years to provide a counterargument. Yet the tiring argumentation continues unabated. This time around it has found a budding niche on debates on how to respond to the deadly corona virus and its ongoing attendant global COVID-19 pandemic.

In a well-intentioned article aptly titled Why a one-size-fits-all approach to COVID-19 could have lethal consequences, for instance, Alex Broadbent and Benjamin Smart from the University of Johannesburg argue that there is lack of contextualization. “Nor”, they elaborate, “is there discussion of how the major differences between Africa and America, Europe and Asia might matter”. Yet they look to the history or Europe, rather than Africa, to build their case, as if this is the first time Africans are dealing with pandemics.

They recall that in “the bubonic plague, the aristocracy left London for the countryside; the poor of London could not isolate themselves, and so they died”. And then they assert that “this may be our situation” in reference to Africa.

There is no effort to explain how Africa also dealt with the bubonic plague and subsequent plagues. In his Reflections on plague in African history (14th–19th c.), for example, Gérard Chouin highlights measures that ranged from abandonment of large areas to resettlement in small areas to contain contamination. “In West Africa”, he observes, “a classic response to lethal epidemics during later periods was to abandon existing settlements for small, dispersed hamlets located on farmlands”.

It is this history that makes one wonders why some measures are seen as impractical in Africa. Broadbent and Smart continue:

Thus the major components of the recommended public health measures – social distancing and hygiene – are extremely difficult to implement effectively in much of Africa”. For them, this would partly be the case because it is “fantastical to expect people who cannot afford food – as will soon be the case for many more – to practice personal hygiene.

In other words, the African poor cannot afford to be clean. Or as they put it: “You can’t eat soap. If you are starving, you won’t buy it”. This does not pay attention to coping mechanisms, sharpened over the years of economic hardship, that Africans use to exercise agency. It also doesn’t look at various public measures across the continent to make the washing of hands affordable and doable for the majority.

Another reasons they give is overcrowding. They write:

In a South African township, living conditions are extremely crowded. Socialising is unavoidable. You might as well tell people to emigrate to Mars.

Social distancing could probably work in China and in Europe – but in many African countries, it is a privilege only a minority can afford.

Once again, the old trope of African incapacity is invoked.

What is particularly disheartening, apart from the fact that these arguments ignores the long history of Africa’s engagement with epidemics and pandemics, is the way they alienate social distancing from Africa. When you forget or erase history, it easy to see something as alien. This is especially reinforced if you are also informed by another stereotype of Africa as pathologically social.

This thinking doesn’t accord you the time to engage with measures that African societies have historically used, such as individual and collective isolation to deal with diseases. By using a Eurocentric vision, one is prone to see social distancing as simply a matter of class and individualism. Yet it can also be collective. It is also hardly perfect even in Euro-America so why should it be any different in Africa?

There are many aspects of social distancing that are doable and affordable. For example, closing public religious services in churches and mosques. To their credit, Broadbent and Smart underscore that “the cost of an elbow greeting is low, but the cost of shutting a school is huge”. Yet the cost of not closing a school is even bigger if there is an outbreak there. And closing school to deal with short and long term disasters is not alien in many countries in Africa. It is these lessons that we need to draw from history. African countries have a lot to teach the world on how to survive.

Such cost-benefit analyses bring me to the second, related measure – that of flattening the curve. Broadbent and Smart assert:

But even if social distancing here will ‘flatten the curve’, will it make a difference? The logic of flattening the curve is to bring the peak of the pandemic (the highest number of sick at any one time) down to a manageable level. But this assumes access to healthcare in the first place.

Their definition is sound, the assumption faulty. By using them simultaneously as a premise, they end up with this conclusion that is as dangerous as it is irresponsible:

In much of Africa, public healthcare is inaccessible to a huge proportion of the population. Without a miraculously fast overhaul of the continent’s healthcare provision, flattening the curve will make no difference to the majority. Cute as the meme is, its logic does not apply to much of Africa.

First, as crucial as it is, a fast overhaul is not a panacea.

Flattening the curve is premised on the fact that even an efficient and a relatively accessible public healthcare system cannot cope with a massive influx of patients in critical conditions. As such, it is probably the best measure for an ill-equipped public healthcare system, as it attempts to prevent straining and stretching its already overburdened capacity. Such a system, when overwhelmed,  basically collapses. The term flatten the curve may have never been invoked in Africa in the way Dr. Anthony Fauci has invoked it in the United States of America, but its underlying logic has informed many measures against epidemics and pandemics in our continent.

Though a bit sidetracked by the comparative discourse, the Executive Editor of Tanzanian newspaper The Citizen, Bakari Machumu, reiterates that flattening the curve is everyone’s business in Tanzania. He notes that “One may ask why should we while our numbers are not as alarming as is the case in Europe, the US, or like earlier days in China?” – and responds: “The answer is simple. Left unchecked, we will have more infected people, and if they turn critical, in a short period of time our system will be overwhelmed”.

What Machumu provides then is the underlying logic of flattening the curve for an African country such as ours:

Simply put, consider a health facility with a capacity to admit just 100 patients a day. It can easily admit 10,000 patients a year (365 days). That is 28 patients a day. But if 10,000 patients are hospitalised in a period of two months (60 days), the hospital will be receiving 167 patients a day, 67 above its limit. This is a situation no country wishes to find itself in. And for sure, you do not want to be patient number 101, let alone 167. That is why all initiatives announced by the government and taken by companies, and indeed by you as an individual, will contribute to keeping the infection rate in Tanzania in line with what we can manage over time.

So, yes, we need to miraculously build many such facilities and equip them with medical inputs in order to overhaul our public healthcare in Africa. It is a necessary, but not sufficient condition for dealing with the COVID-19 pandemic in a continent with about 1.3 billion people.

As someone who grew in one corner of the continent, I remember how we were mobilized as young children to be vaccinated against various diseases that were about to engulf our country. You could sense the worry was that, if they get totally out of control – as in  over-stretching of the curve – our public healthcare system that had suffered the budget cuts from Structural Adjustment Programmes (SAPs), would not cope at all.

It was an acute awareness that the little we have somehow had to make a difference, something that is only possible when the curve is flat. We were therefore flattening the curve way before COVID-19 came into the picture. It  is nothing alien to us, unless we lose our institutional memory.

This article is republished from Corona Times: https://www.coronatimes.net/social-distancing-africa-can-do-it/

The views expressed in this article are the author’s own and do not necessarily reflect Corona Times’ editorial stance, or the position of any institution.

Manage Cookie Consent
To provide the best experiences, we use technologies like cookies to store and/or access device information. Consenting to these technologies will allow us to process data such as browsing behavior or unique IDs on this site. Not consenting or withdrawing consent, may adversely affect certain features and functions.
Manage options Manage services Manage vendors Read more about these purposes
View preferences
{title} {title} {title}